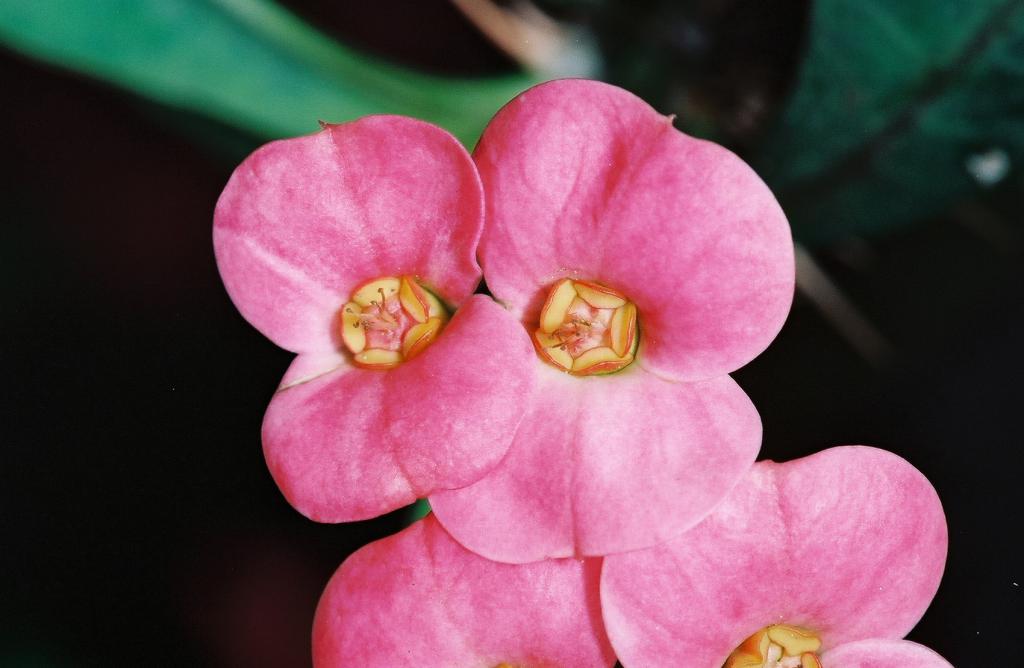 For the last 10 years or so I've been taking digital photos. Before my first digital camera I had a 35mm Konica SLR and I took some pretty cool pictures with it, which someday I will have to scan and add to my online galleries. I have been using my Canon EOS 20D almost daily for the last year and I decided I wanted to get a backup SLR that could take the same lenses that I have. I also decided I wanted to shoot film. 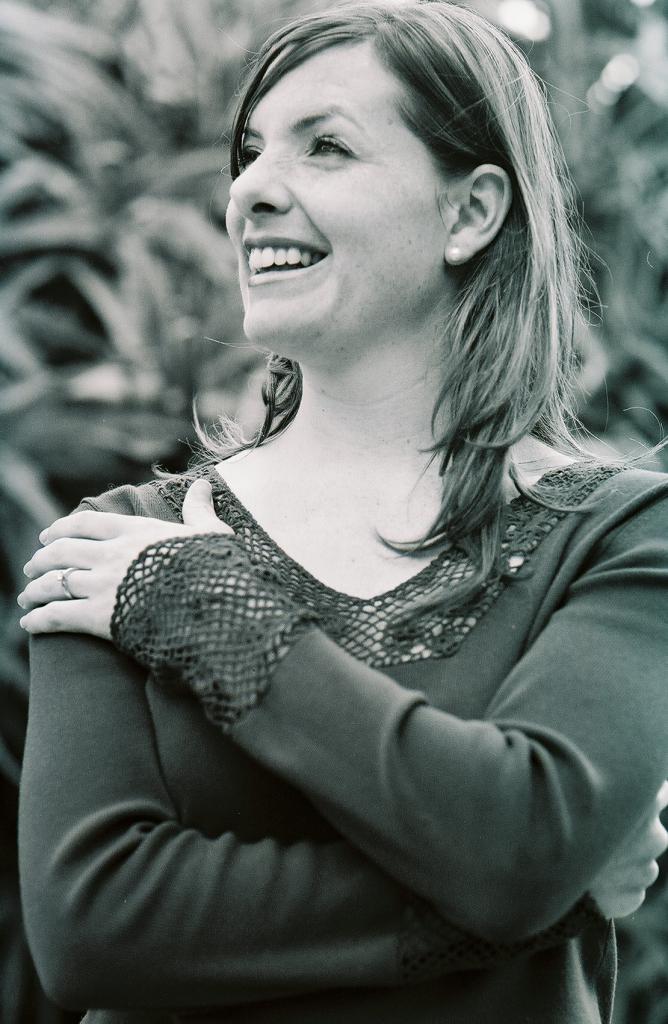 I didn't want to spend very much money because I am saving for a wedding and a honeymoon right now, so I looked on ebay and saw the first ever EOS, the Canon EOS 650 selling for about $15. I bought one (actually I bought 2, but hey they were cheap) and they arrived last week. I ordered a couple batteries and some film: Kodak Ultra Color 100UC, 400UC, Kodak Portrait 160, Kodak T-Max 100, Ilford Delta Pro 100 and Ilford XP-2 Super 400 from Adorama and waited patiently for it to arrive, which it did a couple of days ago.

Today I went to the Huntington Library and Botanical Gardens to test it out. I took 4 rolls of film (all the C41 stuff) and shot it all, right after I shot the same subject with my 20D. I then took it to Ritz Camera at the Glendale Gallery Mall and had it developed, scanned and put on photocd.

You can see the results here, they are not too bad for my first attempt, but they aren't nearly as good as my digital shots. I am not sure why, but most of them came out overexposed, It may have to do with the camera only supporting TTL instead of the ETTL my MT-24EX can do. It may also have to do with the 650's metering system. Also if you zoom in all the way the photos are somewhat grainy, but to me it doesn't look like film grain and it may be artifacts from the somewhat low resolution scans.