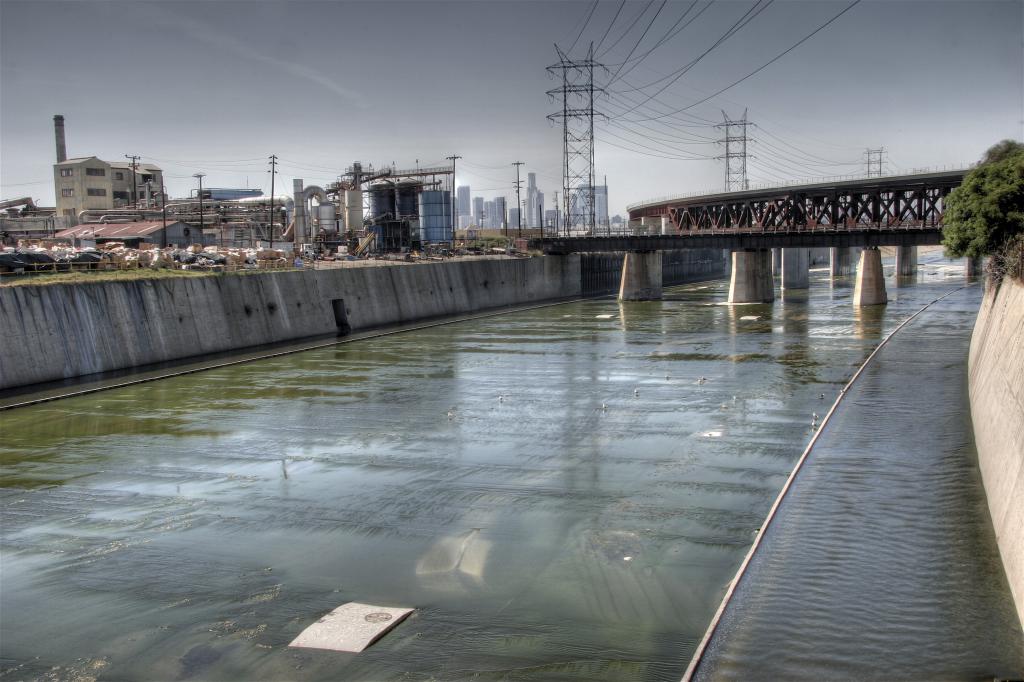 This weekend I went on one of my weekly urban photo safaris, this time I went through the lovely uninhabited city of Vernon. For those of you who don't know, there are no residences in Vernon at all, just factories, railways and warehouses, which recently has made for some interesting election disputes. I didn't get hasseled anywhere in Vernon by power hungry security guards, but when I first set up the Mamiya to shoot the Amtrak train washing station, I was accosted by a golf cart riding security guard who threatened to take away my equipment because I was trespassing. I understand that if I am trespassing I have to leave, no problem there, although the area wasn't clearly marked as private property, but threatening to take my camera is not cool. It turned out ok because he decided that I wasn't "one of those guys" which I will assume he meant terrorists, but he also added that you could never be too sure. He was nice enough to give me a ride in the golf cart to my car, but I think his motivation there was to get my license plate number. You can check out the rest of my series of HDR shots.